For All Those Who Aren’t Cooking Turkeys this Thanksgiving

Some years, we travel to see extended family: moms, dads, grandparents, aunts, uncles, and cousins. Lots and lots of cousins.

Some years, I host Thanksgiving for another side of the family: moms, dads, grandparents. This is often dictated by the work schedule and on-call status of the Pilot here. Family comes. Food is contributed. We’ll have a meal one way or another for however many people. Plus snacks for the pretty much the whole day.

I am not cooking a turkey. Or a ham.

Anyone else out there not cooking a turkey or a ham?

I don’t really like turkey. I mean, I’ll eat it. To avoid harassment, I put a piece or two on my plate every Thanksgiving. (I have been known to eat a whole turkey sandwich while hiking, and one time, after climbing a mountain. Which is why I can always say to my kids when they get a-picky: “You know, you’re just not hungry enough.”)

But I don’t seek it out turkey meat for myself.

I cook lots. A. Lot. Three boys. Growing, Running in the woods. Two are wrestlers. One is a teeager. They run and bike like the wind. They love the kitchen because…food.

Of course the kitchen doesn’t actually produce food on its own. I do. And even with modern conveniences, it’s a load of work.

Turkeys are gargantuan birds. They gotta to be bought in pounds and pounds like 10 or 15 or something. They have to be stored in a freezer (who has that kind of space??).

And then a domestic chef’s gotta get up super early and get it in the oven and make sure it’s a certain temperature. Then help might be required to get that big bird out of the oven without spilling juices and kids would be underfoot and there’d be drops and burned skin and spills. And before all this, I’d have to do math like multiplication and division to figure out how big a turkey to buy. And also get a proper pan to cook it in.

With a salad, I chop and make pretty. With salsa, I mix and stew and blend like magic. With side dishes and sausage balls, I know what I’m doing. 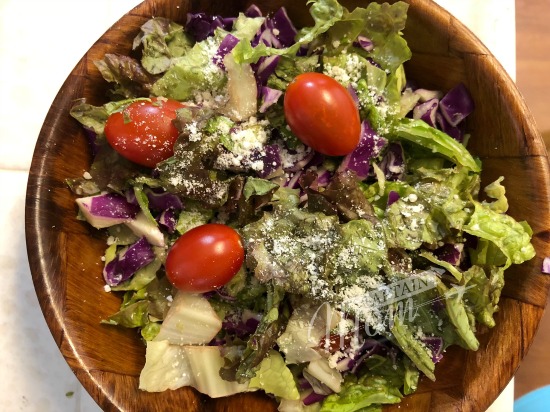 With a turkey, I don’t know at all what I’m doing.

So those years when we’re havig people over for the holiday, I’ll likely be making salsa and salad, and doing something grand with crusty bread. (I can do grand things with a loaf of crusty bread).

I’ll do my famous sausage balls, perhaps a charcuterie platter.

And the guests will bring more side dishes and desserts. And I eed to provide the meat, hello rotisserie chicken or cornish game hen or some kind of tederloin or slow-cooked meats from the locals  Because I’ve pushed the easy(ier) button on several things. 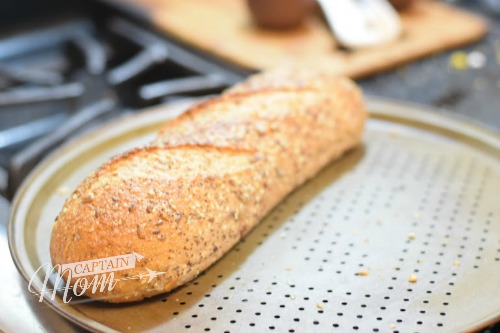 I take care of things, you know? Wherever we end up this year, we’ll have lots of food and snacks and sweets and time with family and laughs and walks outside. Here’s hoping we will also have good weather and sunshine.

But if we end up here, there will no turkey (at least not one I made). Or ham. And I am done feeling guilty. And I bet I’m not alone. If you’re not doing the big bird meat, I don’t want you to feel guilty, either.

That super cute, albeit somewhat snarky-looking turkey: image on Pixabay by vanfuller55