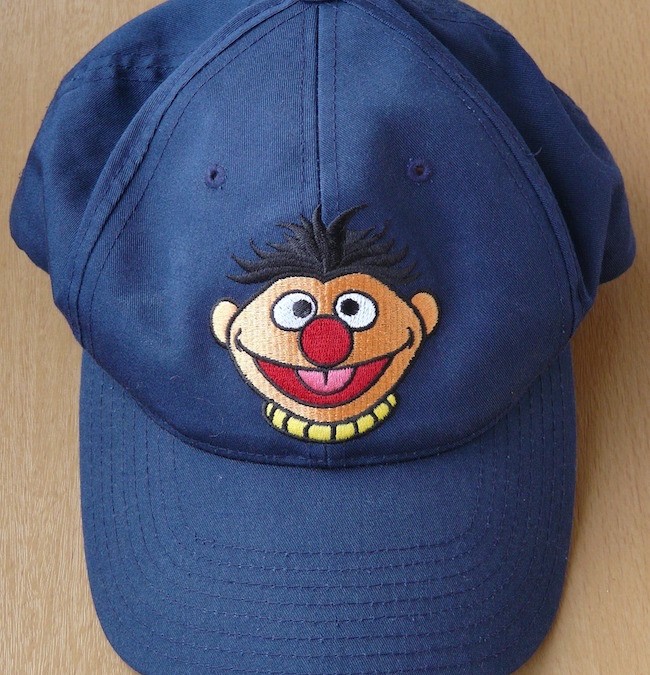 The public television channel we use to watch a couple of kid programs cut in with a different show after Sesame Street started and after I was all geared up for an hour’s worth of housework. Turns out they were airing the Governor’s State of the State address.

My son pointed to the TV and said, “What happened, Mommy?” I don’t know, kid, but someone’s about to get an email.

“Well, it looks as though our governor is going to give an important address to the people of the state,” I replied with a forced smile on my face. What made them decide to do it during Sesame Street, I’ll never know.

Come on, people! Don’t you have kids?

Somebody in this household town has their priorities all mixed up, I’m just not sure who it is.  😉