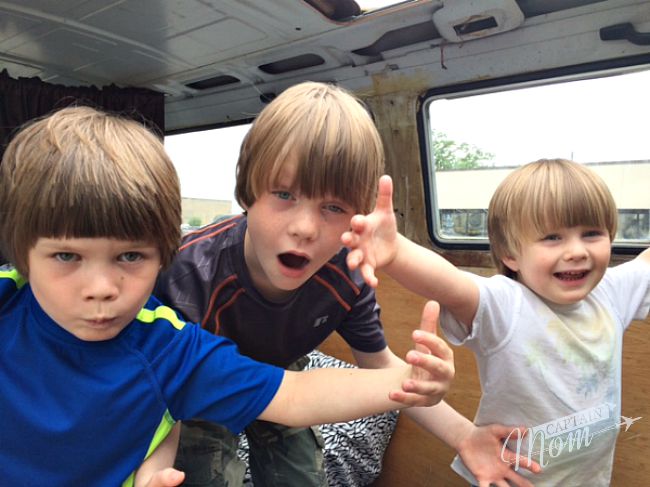 A couple affiliate links included in this post. Legos, people. Those toys are cool. Buy ’em.

So, three boys is a thing. Three kids, really. The third kid and always an odd man out. Sometimes two. Parents of three children know this is a thing.

Long story real short: It’s summer. Totally unplanned, last-minute playdates are cool. Boy One had a friend over, and it was hard for the middle man.

Everyone played outdoors for a bit, happily. And we made these delicious summer drinks (see recipes at Taste Arkansas): 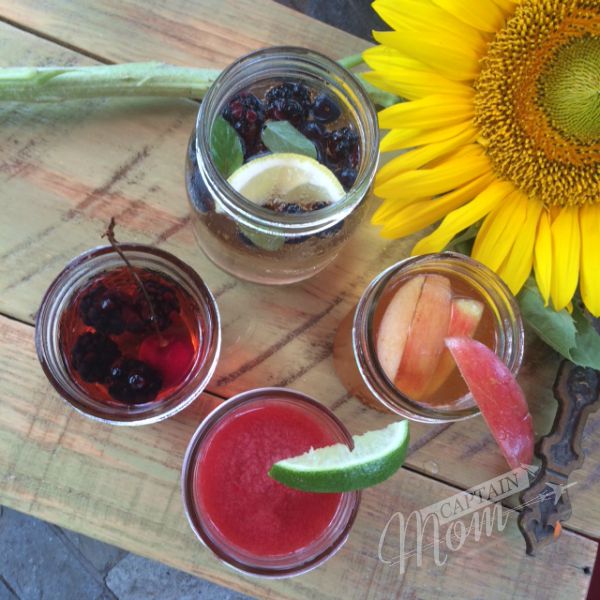 {Keep all the boy tummies filled and their thirst quenched.}

Then the big boys went to a room and I had the younger brother hang back. He didn’t like it. Not one bit.

What a great opportunity for a little one-on-one time with one child while he was Banished From Playing with the Big Boys and while the littlest brother was resting.

{Send one little boy to his nap.}

So we made cookies. In an effort to keep ingredients cleaned up from our pantry, we put sliced almonds in the food processor and made a dairy-free version of these (because I’m not afraid of a gluten-free recipe, either).

Real Deal Chocolate Chip Cookies by Danielle Walker at Against All Grain. Her recipes are filled with good ingredients and rich flavors.

{Distract the Left Out child with food. Good food. And a recipe for which you need his help.} 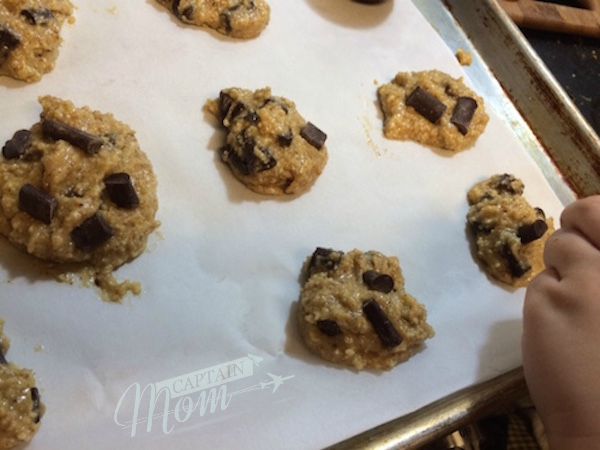 The cookies were good. (So was the dough.) His job was to manually add chocolate chunks in cookies that came up short. He is into numbers and all, so this was an ideal job for him.

{Give the child a task. Preferably one that includes chocolate.} 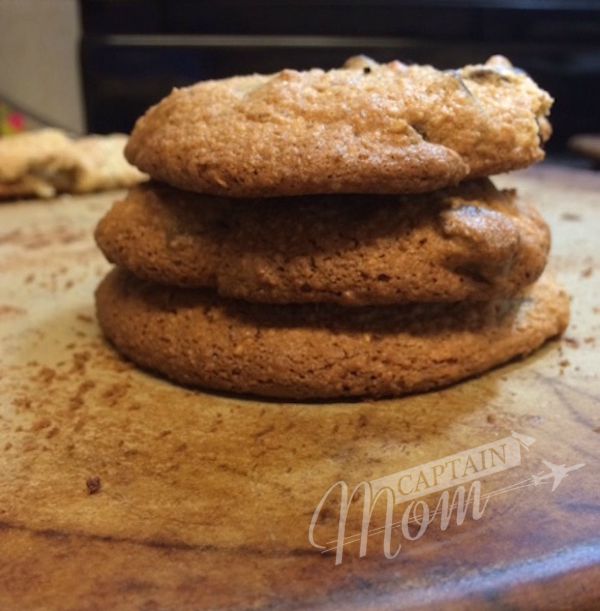 The smell of those cookies brought everyone running to the kitchen. I promptly sent them out to the deck with a paper towel and three cookies each. We talked. And giggled. And ate. And spilled crumbs all over. 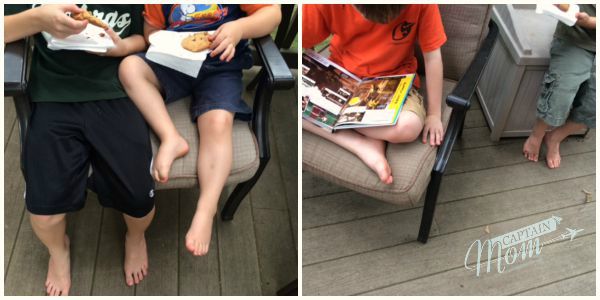 {Include the third boy in things now. He’s awake and catching on.}

The older boys complained about the middle brother tagging along. I said, yeah, he’s been hanging around here for about six years or so. Don’t see him leaving anytime soon.

{Establish the middle’s place within the family unit. He’s here to stay. Guest or no guest. That littlest brother isn’t going anywhere either. Such is the price of siblinghood.}

Solidarity and a #fistpump to all the moms managing three. It’s an odd job.