In Honor of the Academy Awards: Movies I Will Never, Ever See. 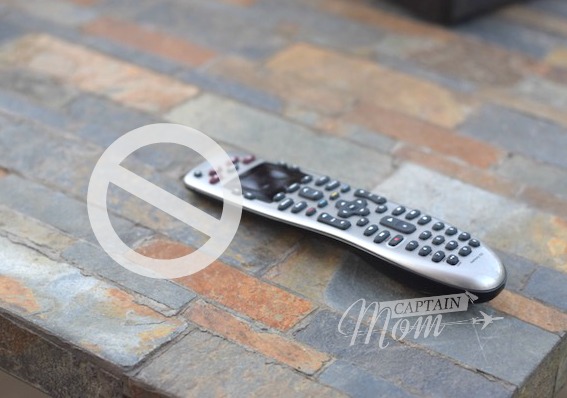 ‘Tis the season. Critics and movie-lovers everywhere are talking about the movies they want to see winning a coveted Oscar at the Academy Awards They’ve rolled out the red carpet, and the TV audience is cheering on favorites, critiquing the ball gowns, and hoping for handful of interesting acceptance speeches.

I’m a sucker for awards shows, but I rarely get out to one these days, so I have yet to see the best movies from last year. Thank you, Netflix.

Rather than go on about nominations and actors, I’ve presented a list of movies I won’t be sitting down for. And after reviewing my won’t-watch-movie list, I’m confident about remaining strict about what my children watch. #notscarredforlife

1. “Deliverance” I’d heard enough from a relative to this movie wasn’t for me. I like to canoe, I love to hike, and I live in the woods. Arkansas is the the butt of jokes about rednecks and inbreeding. So, no.

2. “Silence of the Lambs” I wasn’t allowed to watch R-rated movies as a teenager. When I was staying the night at a friend’s house, and she pulled this out, I called home to ask permission. (Don’t laugh. I would have gotten caught). “Um, no,” my dad said. “You may not.” I’m forever grateful.

3. “Poltergeist” Because my kids are transfixed by the television screen in real life, and that is scary enough.

4. “The Shining” I don’t deny his talent, but the only thing by Stephen King I wish to see is the book he wrote about writing. Make that into a movie, and I just might go see it.

5. “Tron” I’ve kind of seen this movie. It’s my earliest memory of being bored so much I just couldn’t watch it anymore. Huge apologies to science fiction fans and geeks everywhere; I know it’s kind of a cult classic for you. If it helps, you won’t find a bigger Bruce Boxleitner or Jeff Bridges fan anywhere.

What movies have you sworn off? And what movies do you wish you had never seen?