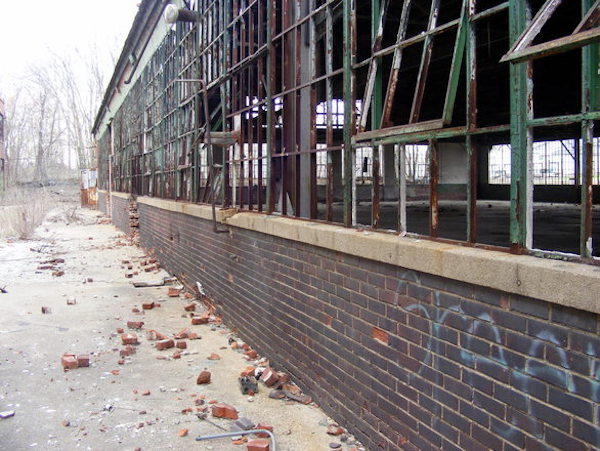 He that hath no rule over his own spirit is like a city that is broken down, and without walls.

This verse has been much-needed Scripture for memorization, and personal meditation. I’m a sucker for the NIV (New International Version of the Bible), but my favorite translation of it is the King James Version (above). A few other translations:

Like a city whose walls are broken down is a man who lacks self-control.   (NIV)

A man without self-control is like a city broken into and left without walls. (ESV, 2001)

Like a city breach without a wall, so is an impatient man. (Aramaic Bible in Plain English, 2010)

Like a city that is broken down and without walls is a man whose spirit is without restraint. (World English Bible)

When I lose patience with my children, my spouse, the person who pulled in front of me on the road, (and who is now driving 20 mph below the speed limit), I’ve lost my spirit. When I yell, act out of pride, or rush around working on household tasks with complaint and grumbling, I’ve lost my spirit.

And the walls start tumbling down. I can feel them, and I suspect my family can, too.

I also hinder my witness for the Lord in front of my children. Raising my voice, transferring my irritation at one child for his disobedience, to his brother, who isn’t doing anything wrong. When it happens often, it becomes habit.

(A 2015 update here) ~ The habit looks a little like this: The Anger-Lecture Habit in Parenting by Monica Swanson {The GromMom} I read about her struggle, and thought, hey I do that too.

In the moment, it feels like I just lose it. The part about how I’m in control of my actions and my attitude. As it turns out, I got a great lesson in this a few months ago, when my then two-year-old threw a big tantrum at a local store store.

The rest of the story, Walls (Crumbling Down) Around Me, part II: A Shouting In the Shoe Store.