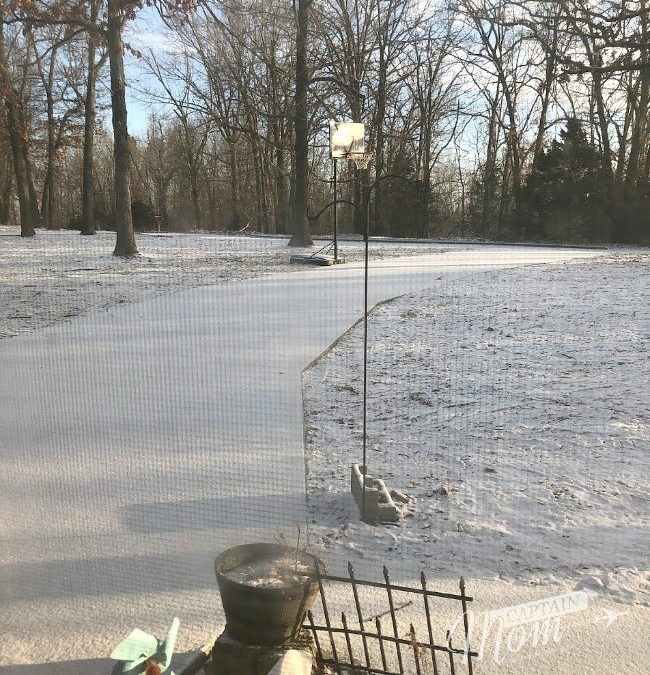 Winterish weather is forecasted. And even though there’s been very little winter weather where I live that has affected roads, it’s still early. Not so many years ago, the skies dropped down four inches of snow on spring break. And my just-planted spring garden.

Let’s get all of this out of the way.

There Will Be Snow Days and Cancellations.

Generally speaking, life will go on if schools and businesses close.

Yes, sometimes school districts will call off school because in spite of forecasts and technology and radar and meteorology degrees, WE CAN’T ACTUALLY PREDICT ALL OF THE FUTURE and the powers are not making the decision based on the reactions of parents to the social media announcement on social media. The parents (and, ahem: students) who are sad and mad and taking it out on comments below a district page are in their wrong minds and motives.

The weather affects everyone. It messes with jobs and pay. It messes with the income of hourly workers. It kicks farmers and doctors and pilots (and passengers) and law enforcement. It affects the beasts of the field and birds of the air.

WEATHER CALLS THE SHOTS. IT WON’T BE CONTROLLED OR MANIPULATED, NO MATTER OUR SCREAMING AND HOLLERING AND FIGHTING ON FACEBOOK.

What To Do in the Likely Event of Winter Weather

Refrain from blame. You see the forecast, if not the exact future.

If we can plan for movies and dates and birthday parties and appointments and trips to casinos and vacations and call-ahead pizza and television binges, we can plan for this. Preparation isn’t rocket surgery. (Don’t pretend like you don’t plan for a TV binge.)

✓ Send the kids outside. (Back in my day, we built tunnels in snowdrifts and then came inside and made hot chocolate without a mix packet. And look at us now, writing blog posts and dominating the internet.)

And Now, An Addendum (You Thought I Was Done)…

…and because I’m a Believer (no, not like Neil Diamond/the Monkees)…know this: staying home instead of going to church on a day where the wintery weather is making road conditions dangerous and when LAW ENFORCEMENT HAS REQUESTED WE ALL STAY AT HOME UNLESS WE MUST ABSOLUTELY BE OUT AND ABOUT does not make you a lackluster believer.

Anyone who says otherwise is a liar and the truth is not in them.